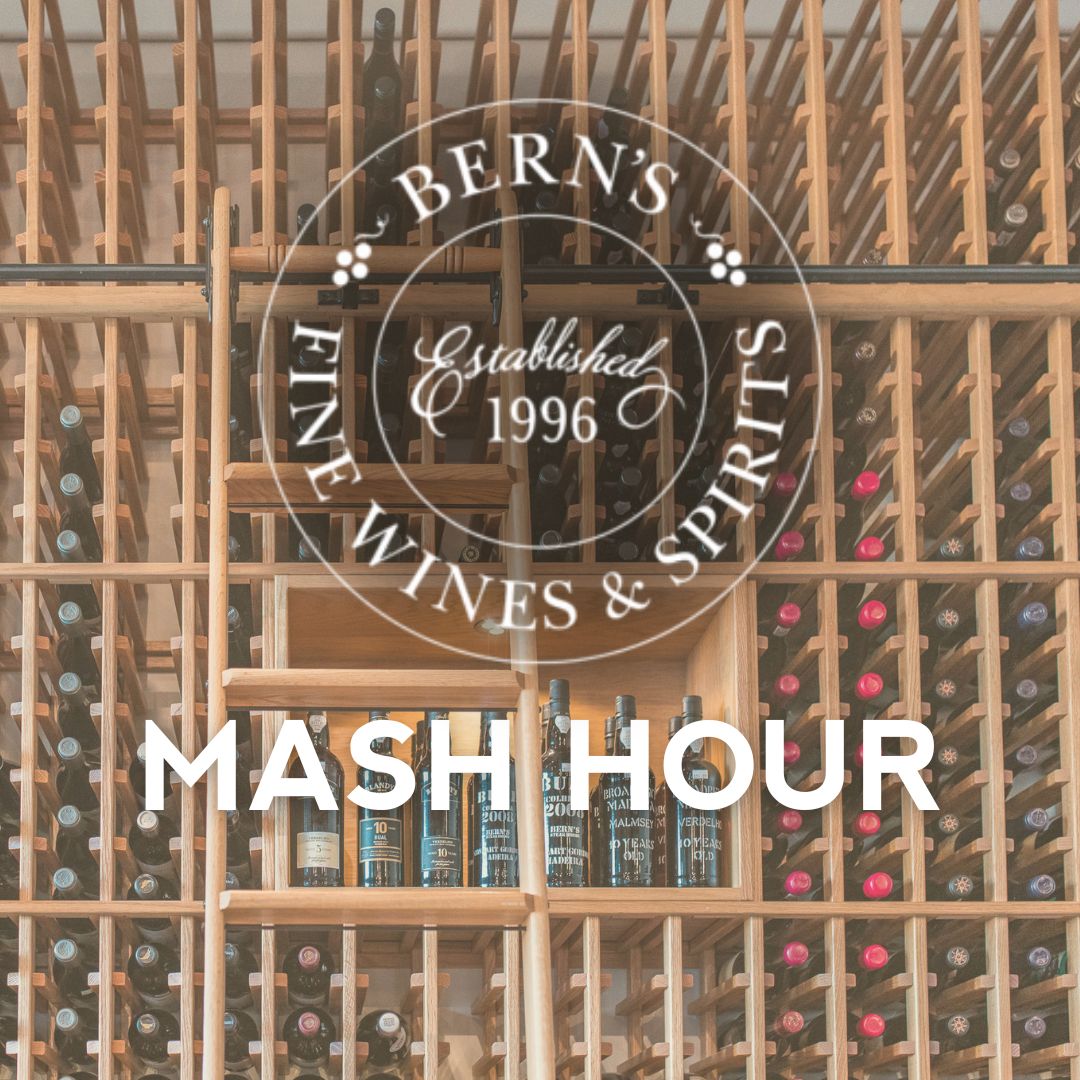 Join us on January 27th from 6:30pm-8:30pm at Bern’s Fine Wine & Spirits for a Whiskey “Mash” Hour. We will be featuring five different Whiskeys from Redwood Empire located in Sonoma County, California. As always there will be artisanal cheeses & fresh bread to accompany your dram. The Whiskeys are as follows:

~Enjoy with cheeses and fresh baked bread from Haven~

Tickets can be purchased Here.